“What we wish, we readily believe, and what we ourselves think, we imagine others think also.” – Julius Caesar 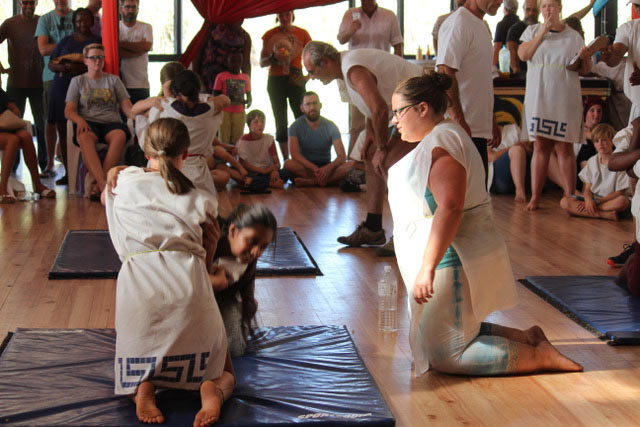 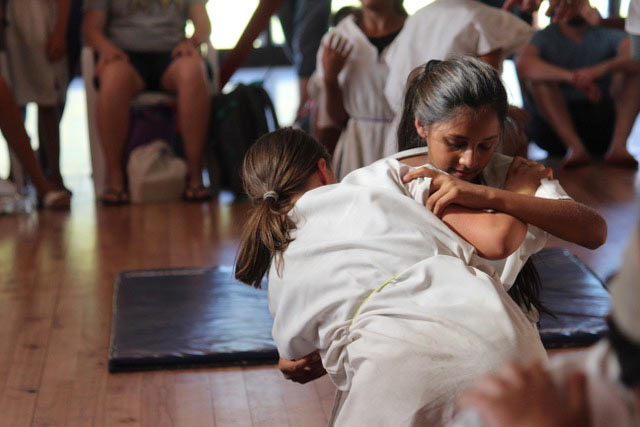 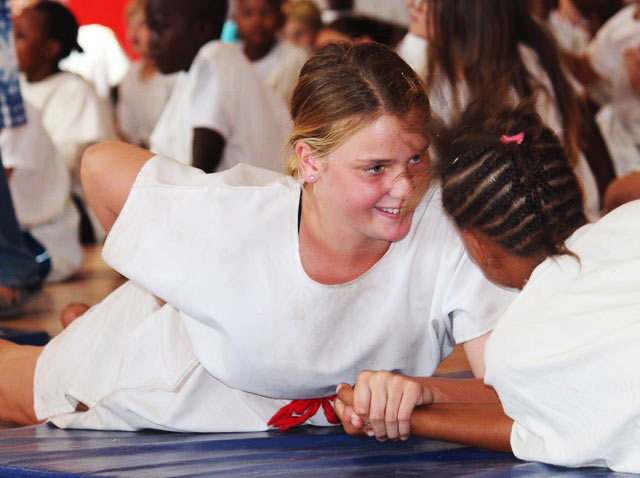 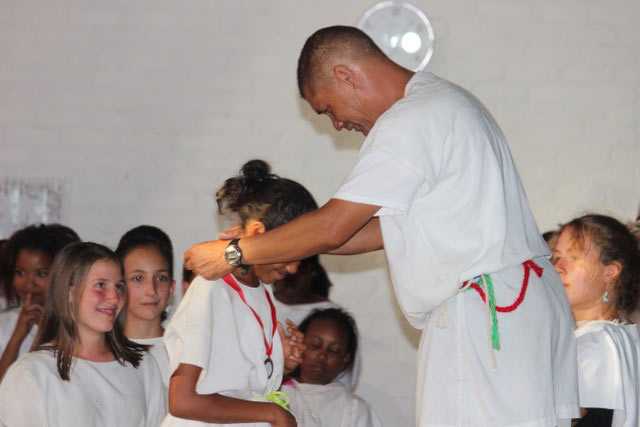 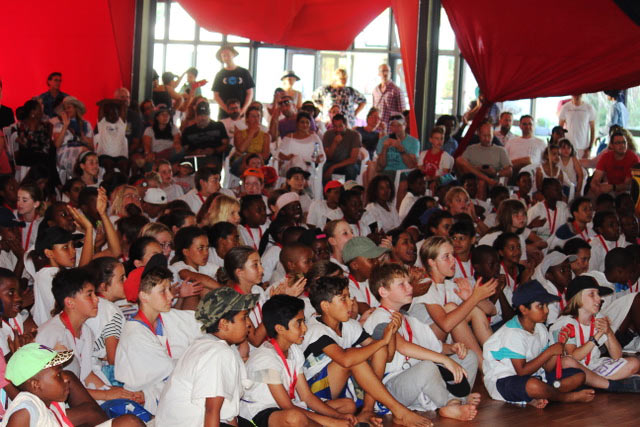 In Class 6, the children turn 12 and this marks a significant change in their physical, psychological and cognitive development as they approach puberty. The forces of growth are now reaching towards the limbs, and they become lanky, with a tendency for awkward, angular movements. At the same time, there is a power of “awakeness” mounting towards the head, characterised by a critical attitude and a dawning ability to think causally and abstractly. In the 12 year old child, there is a growing interest in the factual and sense perceptible world on the one hand, and psychological turbulence on the other. The children want to find out laws which exist independently of humanity and remain valid and unchanging in a world which appears to them to be a very confusing place. The 12 year old witnesses what may be described as the death of childhood and the birth pangs of the individual.

In the twelfth year, the moment will arrive when the children will no longer merely ask about causes, but actively look for them or strive to create them in order to observe the effect they have. It is an age of experimentation which applies equally to social relationships. The class teacher is no longer the focal point of the class, and the power of the peer group becomes increasingly significant.

At this age the teacher aims to work with the child’s growing interest in the outer world. Their dawning critical faculties should be directed to observing the natural world from a scientific point of view. As new capacities for thinking emerge, they can be led to an understanding of causal relationships at work in the world. Children of this age need challenge and opportunities to take responsibility. Rules and parameters with clear consequences are essential, as well as a good sense of humour!

In this period of development, it is important that the content of the curriculum works on the child in such a way that strengthens their connection to the world and that through differentiated experiences, their understanding of the world and their place in it can grow.

In Geography they learn about the continent in which they live: Africa. They study this ‘land of great contrasts’ in a physical, political, cultural and economic sense. They love to hear facts and figures, but also stories about its history and its people. They are also ripe for an understanding of the mineral world and in the Mineralogy Main Lesson they are led to a discovery of the connection of the mineral world to the living earth.

The history of the Romans and the Roman Empire provides rich material for the soul of the Class 6 child. They will admire the cultural achievements of Romans in building and architecture and resonate with their struggles to provide justice and the rule of law. For the first time they learn about human personalities such as Pompey, Brutus and Julius Caesar and less savoury characters such as Nero. The birth of Christianity takes place in the time of Caesar Augustus, a man who was worshipped as a god while in Palestine a little child was born, a god who became a man.

Now is the right time to introduce Physical Science, but these first lessons in acoustics, light and colour, heat, magnetism and electricity are observational rather than theoretical. These lessons also allow opportunities to develop the art of accurate descriptions, both verbal and written.

To meet the growing interest of the 12 year old child in the affairs of the world about them, the simple economics of profit and loss, loans and interest are introduced. Mathematics is of a practical nature in Class 6, and percentages are introduced as well as data handling and various graphs. The children are challenged in their thinking by solving practical problems mathematically.

Geometry satisfies the child’s need for both beauty and precision. Out of the activity of creating geometrical figures, rules are discovered and formulated.

Grammar and spelling rules in the English language support the need for an ordered universe while the exceptions to the rules develop flexibility as well! The children can now express themselves in the written word in different ways and from different points of view. This may range from writing imaginative and dramatic accounts of scenes from history, to accurate descriptions of scientific observations or how to write a business letter. In Speech they love the challenge of reciting long ballads or performing a play where roles are more dramatic and substantial.

One of the highlights of the Class 6 year, which happens in February/March, is the Greek Olympics where Class 6’s from 11 Waldorf schools come together for 2 days to compete in running, jumping, discus, shotput, javelin and wrestling. There are also many fun games and activities as well. The children are divided up into various city states (Sparta, Athens, Corinth etc) for the duration so that they meet new people and expand their social horizons. The Greek principles of Truth, Beauty and Honour are upheld and the children are physically (and emotionally) challenged to achieve their best. It marks a fitting close to this era of their childhood and points to a new direction in their growth and development.

Class 6 can be a challenging year for children, teachers and parents alike. The children are flexing their “thinking muscles” and challenging the boundaries set for them. Their experience of the world at this stage is subjective and emotional and they need the support and guidance of the adults around them as they venture into the unchartered waters of puberty.